Two Midlothian restaurants have stepped in to give a helping hand to vulnerable children badly hit by the pandemic in the lead up to Christmas. Itihaas in Dalkeith and The Radhuni in Loanhead will donate 25p to the national charity Children 1st for every takeaway purchased until December 20, to support local children. Customers are […] 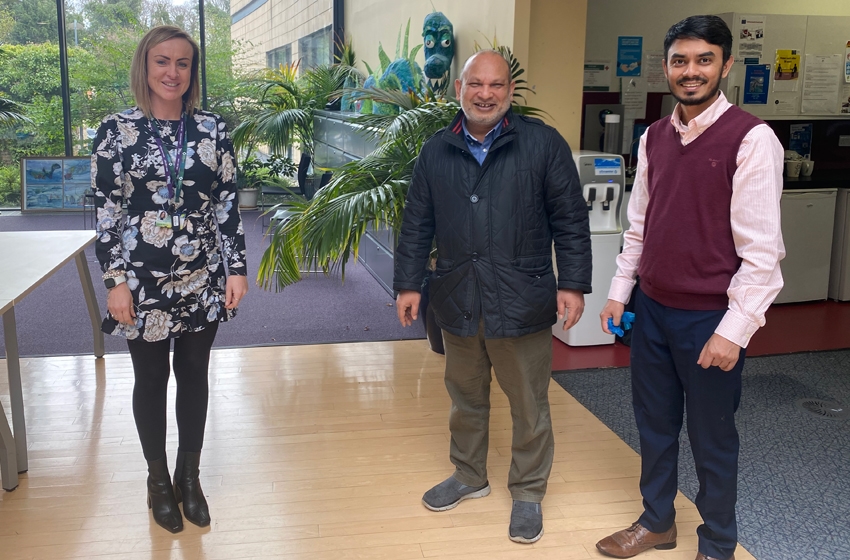 When Claire Neish from Midlothian’s Health and Social Care team contacted us for help, we were only glad to step up! “In yet another example of #kindnessmidlothian, local food business Itihaas kindly delivered 60 lunchtime meals to hard working staff at Fairfield House recently. Claire Neish from Health and Social Care liaised with the restaurant […] 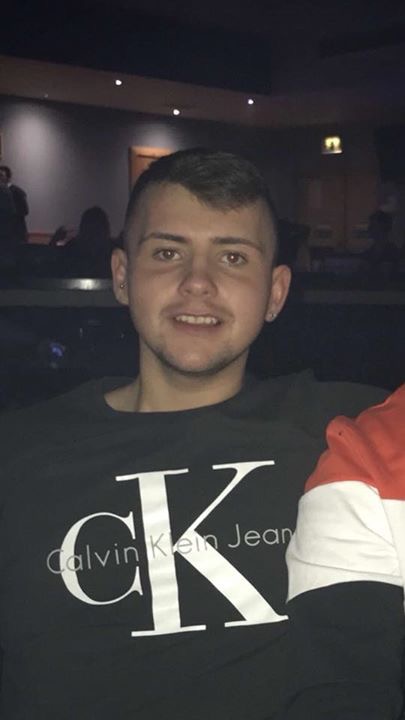 Itihaas will be hosting a special charity fundraising dinner in memory of Liam Alexander who sadly passed away in May 2018. The dinner will be held on Wednesday 26 September 2018 between 5-11pm. It will consist of a special one-off menu (see below) that represents Liam for £20 per person. 50% of the proceeds will […] 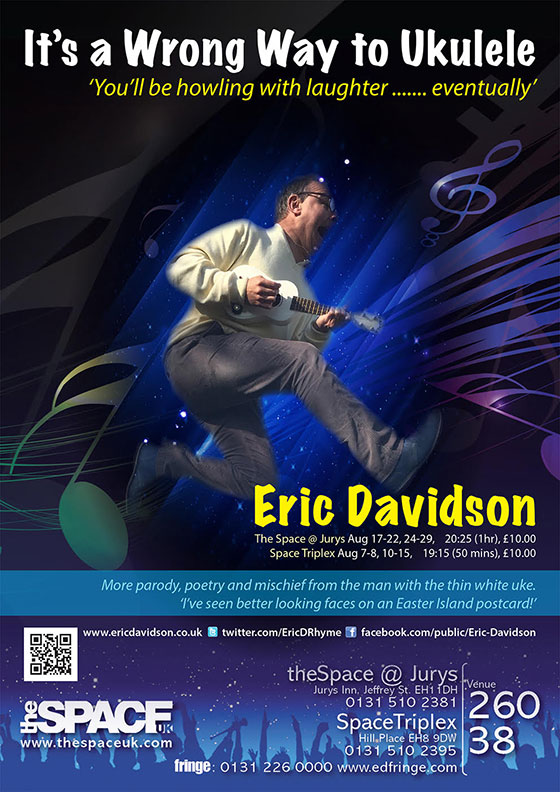 The Edinburgh Fringe Festival will soon be upon us and one show we are looking forward to is Eric Davidson’s “It’s a Wrong Way to Ukulele”! Eric is a local Comedian and After Dinner Speaker – you can find out more on his website www.ericdavidson.co.uk. 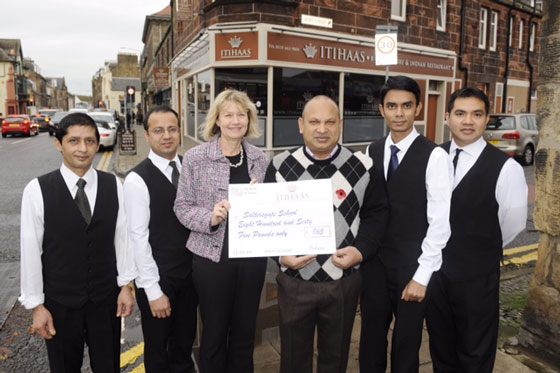 Originally published in the Winter 2014 edition of Issuu.com. Saltersgate School scores a double with Midlothian business   Leading restaurateur Matin Khan served up a double helping for Midlothian’s Saltersgate School when he matched the proceeds of a raffle at the region’s business awards. Members and guests of Midlothian and East Lothian Chamber of Commerce […]

Please show your support to Ross Murray who will be making a 22-day expedition to Malawi for a great cause! Here’s an excerpt from Midlothian Advertiser’s article. Kicking off his corporate fundraising, Itihaas restaurant in Dalkeith has agreed to part-sponsor the teenager. Manager Matin Khan, speaking on behalf of his team, said: “We are proud […]

As featured in this weeks Midlothian Advertiser. Restaurateur Matin Khan has made an arresting pledge to put smiles on young faces this Christmas. Earlier this week, the boss of award-winning Dalkeith curry house Itihaas was on the run, expecting the long arm of the law to catch up with him at any second. He told […]

Matin Khan is getting arrested all for a fantastic cause!

I don’t know if you have heard but I have got myself into a bit of trouble and will have to answer for my crimes on Wednesday 7th December when I will be arrested by Lothian and Borders Police and taken to a secret location in Edinburgh. I know you may ask yourself “shouldn’t we […]

Matin Khan is featured in this week’s Midlothian Advertiser on his favourite place in Midlothian, the National Mining Museum Scotland in Newtongrange. Be sure to pick up a copy!

Itihaas Director Matin Khan has been honoured by Midlothian and East Lothan Chamber of Commerce as a ‘Local Hero.’ The award was presented for his extensive work in the community. Itihaas sponsors many local sports clubs and social organisations, and Matin has raised substantial amounts for charity. His certificate was handed over at the Chamber’s […]